Welcome to a clean green world

KPP’s mission is to meet future energy needs and to limit the influence of the production and use of energy on our climate to a maximum, using the omnipresent waste streams as a raw material. In this way we also tackle the global waste problem and the associated pollution.

Our world is facing three challenges in terms of climate, waste processing and energy needs. On the one hand, we want to curb the climate impact of our energy use, but on the other hand, the global demand for energy is increasing due to a growing world population and increasing economic activity. The growing world population and global economy also leads to the production of more waste. Waste that in most countries is disposed of unprocessed in environmentally damaging landfills or simply wanders around on land and in water. In addition, thanks to agriculture, forestry and horticulture, there are gigantic residual flows, which often remain unprocessed on land or are simply incinerated, resulting in additional unwanted CO2 emissions. The same also applies to waste ‘stored’ on land and agricultural, forestry and horticultural waste streams, which are also a basis for CO2 emissions due to decay. However, spontaneous fires can also break out, which, in addition to CO2, also release several harmful substances into the atmosphere that threatens the environment and health.

In countries, such as Europe, where more work has already been done to make waste flows more manageable, including through recycling, a great deal of waste still remains, which, for example, is still not processed in a non-environmentally damaging way. In Europe, too, a lot of waste bubbles are still to be found or are being incinerated, for example for the generation of energy, where in most cases undesirable emissions of CO2 and other gases are released into the atmosphere. There is also a growing demand for green energy in Europe. Not so much by economic growth, but by using less and less fossil fuels in political decision-making. On the one hand due to the depletion of fossil fuels and on the other hand there because of the need to reduce CO2 emissions overall. As far as the latter is concerned, we are only at the beginning.

Wouldn’t it be nice to have methods that both clean up waste, generate energy without causing unwanted emissions and clean the environment, polluted land and water? And that residues from waste processing can also be used. In other words, all parts of the waste are reused in forms of energy and new raw materials, such as bio fertiliser.

KPP has developed such a configuration thanks to years of cooperation with its technical partners. It concerns advanced concepts in the field of fermentation, gasification and water cleaning. On our solutions page you can read how. 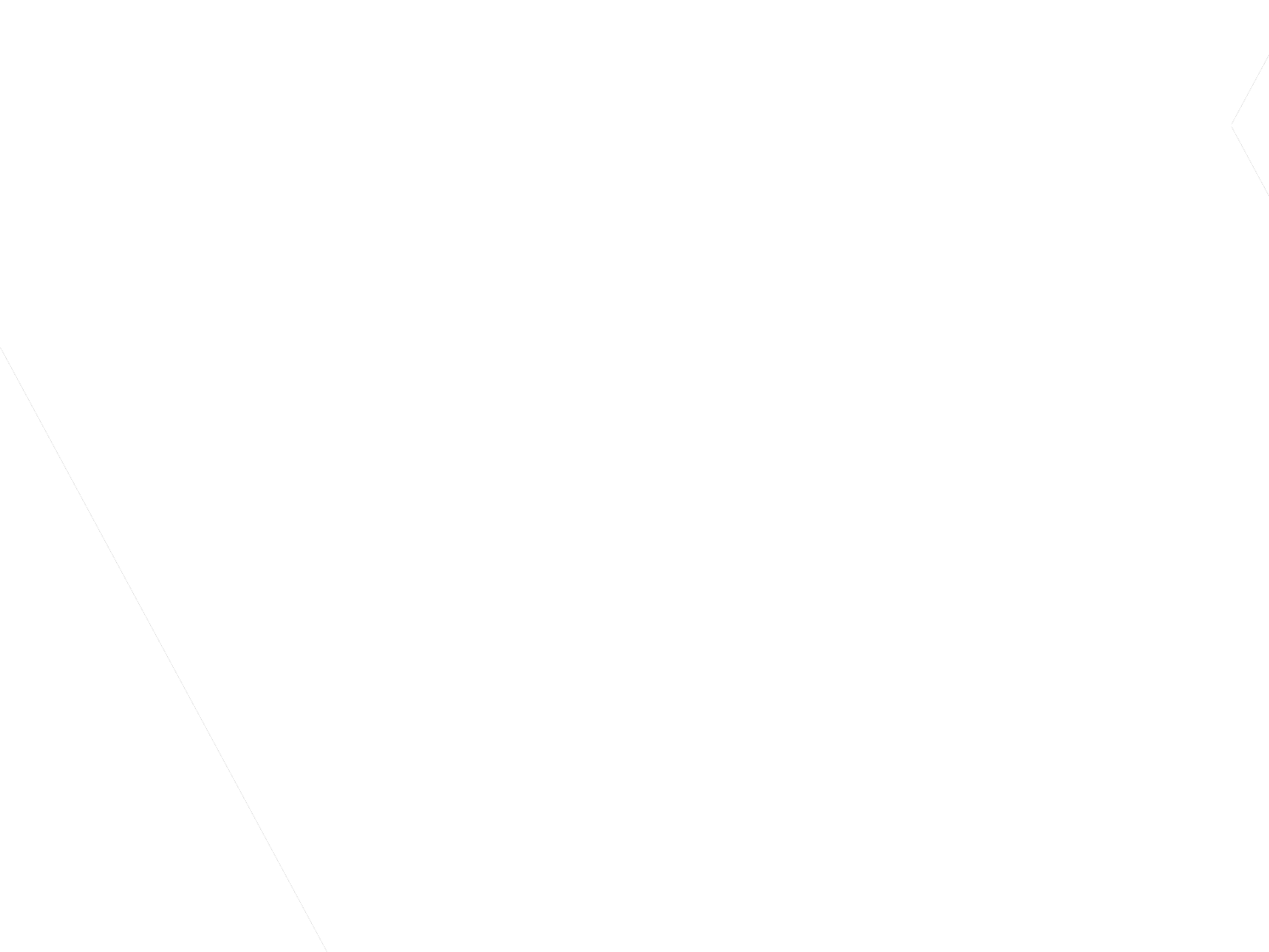 What’s in it for you?

• Waste is raw material and no longer a cost item

Which waste and which residual flows are used as raw materials?

© KPP energy & waste solutions BV | Web development & design: Brandsz.nl | All rights reserved
We use cookies to ensure that we give you the best experience on our website. If you continue to use this site we will assume that you are happy with it.OkPrivacy policy